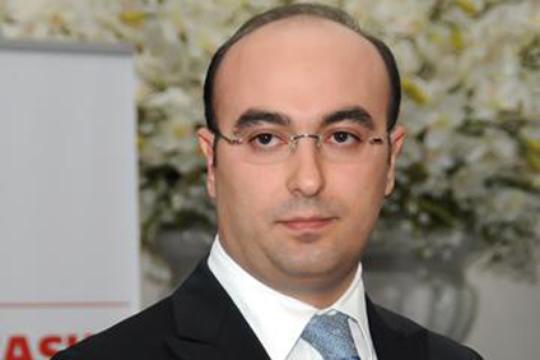 Azerbaijani media, citing the announcement of Elnur Aslanov, chief of the department for political analysis and information of the Presidential Administration of Azerbaijan, reports that official Baku calls on the Minsk Group co-chairs to be more active in the resolution of the Nagorno-Karabakh conflict.

According to him, not only the OSCE Minsk Group but also the UN Security Council should be active in this issue and must “condemn” the so called “aggressive policy of Armenia”.