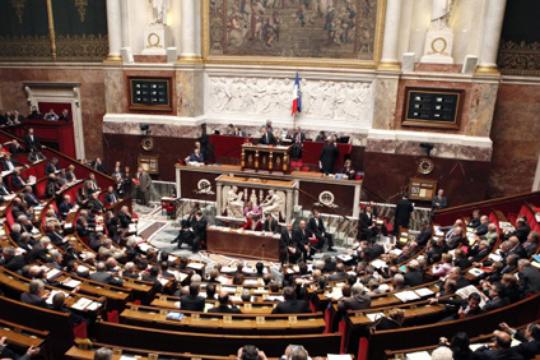 According to Murat Papazyan the meeting aimed at pressing on the majority of the council to accelerate the presentation of the text in the parliament. “The presidency expressed concern to make a new text that will be accepted by Supreme court. Taking into consideration the remarks of SC the advocates of our and their countries will work on a new text. We must be careful for the process not to fail for the second time.”- elaborated Murat Papazyan.

Referring to the meeting o Nalbandian with Mammadyarov, CCAF co-chair said that diplomatic campaign must be carried on but he said he has no concrete expectation from this meeting.