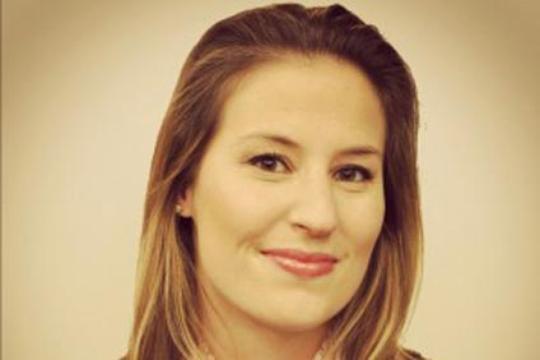 US-Armenian daily Armenian Weekly writes that the Armenian National Committee of America (ANCA) Eastern Region recently announced the speakers for its sixth annual banquet to be held on Saturday, December 1 at the Sheraton Crossroads in Mahwah, New Jersey.

As reported, Virginia Davies will present Baroness Caroline Cox with the Freedom Award; Marc Mamigonian will present the Vahan Cardashian Award to Professor Richard Hovannisian; and Nora Kzirian will be the master of ceremonies for the evening.

Davies is a lawyer who lives in New York City with her husband, Williard B. Taylor. She graduated from Harvard Business School’s advanced management program and has a doctorate in law. Davies and Taylor are the parents of two daughters, Mary Alexandra Kennedy and Madeleine Saraceni. Davies’ maternal grandmother, Vergene Mouradian Garabedian, was a survivor of the Armenian Genocide and one of the first Armenian women to immigrate to Canada after World War I.

“My grandmother instilled in her family the view that we as a family and as Armenians have survived for a reason, and that it was incumbent on each of us to use our own unique talents to ensure the survival and betterment of the Armenian people, and protect and advance the democratic rights of all,” Davies said.

Nora Kzirian is a proud New Jersey native and a long-time supporter, advocate, and friend of the ANCA. She credits the organization for igniting her spirit to influence decision makers on matters of interest to the Armenian-American community. In 2004, Kzirian started her tenure as deputy press secretary for the Honorable Steve Rothman, former U.S. representative for New Jersey’s 9th congressional district. Kzirian currently lives in Philadelphia with her husband, Jim, and is a member of the Armenian Relief Society (ARS) “Artemis” Chapter. Both Jim and Nora Kzirian are active participants of the ANC-PA community, as well as supporters of the ANC’s sister organizations, the ARF and AYF-YOARF.
“I have always enjoyed working with the ANCA and doing my part as a grassroots activist, so it is a tremendous honor to be invited to serve as master of ceremonies for this year’s 6th annual ANCA Eastern Region Banquet. I am looking forward to joining our supporters on Dec. 1 to celebrate another successful year for the ANCA,” she said.