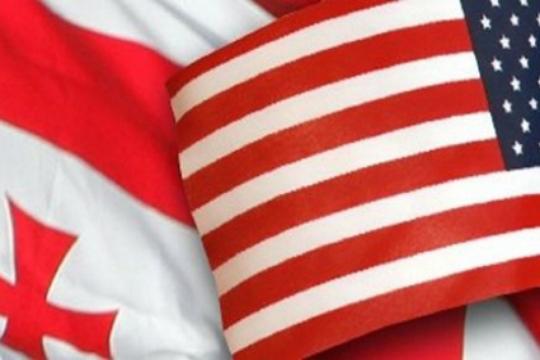 U.S. Ambassador to Georgia requests the parties to promote peace on Election Day

U.S. Ambassador Richard Norland accredited as an international observer got acquainted with the pre-election situation in Samegrelo (region in Western Georgia).

According to the statement of the U.S. embassy, during the meetings Richard Norland requested representatives of political parties and candidates to promote peace on election day, to provide citizens an opportunity to vote in a free atmosphere.

“The United States strongly advocates for free and fair elections in Georgia. Fair elections will establish democratic achievements of the country, and will contribute to Georgia’s Euro-Atlantic aspirations, “- it is noted in the statement of the USA embassy in Georgia.

Parliamentary elections in Georgia are scheduled for October 1, 2012.