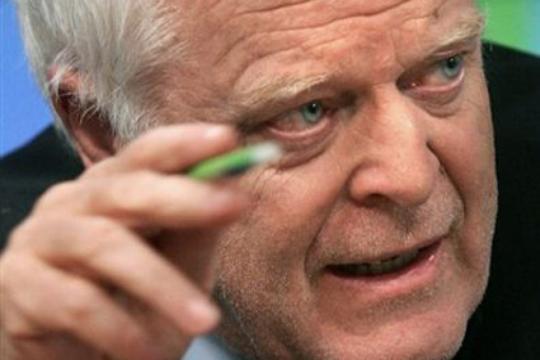 In particular, Hammarberg is going to meet with the leader of the opposition Armenian National Congress, the first president of Armenia, Levon Ter-Petrosian, said previously the representative of the ANC in the PACE, Arman Grigoryan. According to him, the sides will discuss issues of political prisoners, March 1-2, 2008, as well as freedom of speech.