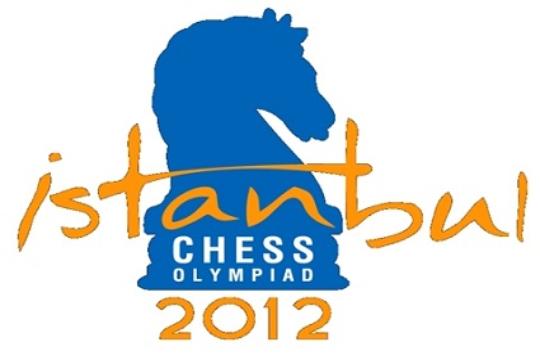 Armenia cemented its reputation as a chess superpower by winning gold at the Chess Olympiad, after defeating Hungary 2.5-1.5 in the final round.

China, Armenia, and Russia had entered the final round with 17 points each.Russia defeated Germany 3-1, but fell behind Armenia on tiebreak.China lost its match against the Ukraine 3-1 and fell behind.Armenia emerged victorious from 9 out of 11 matches. It only lost to China and drew its match against Russia.

Organized by the International Chess Federation (FIDE), the Olympiad is the most prestigious team competition in the chess world.The top-seeds were Russia, Ukraine, Armenia, Hungary, Azerbaijan, China, and the U.S., respectively.

The Armenian national team is represented by Levon Aronian, Sergei Movsesian, Vladimir Akopian, Gabriel Sargissian, and Tigran Petrosian.Armenia won the 2006 and 2008 Olympiads, and came in seventh in 2010. It came third in 1992, 2002 and 2004.

Today, after the victory over Hungary, Levon Aronian twitted.” We won the Olympiad !! So proud to be a part of a team like this! Hurray hurray hurray! Armenia rules !!!!”