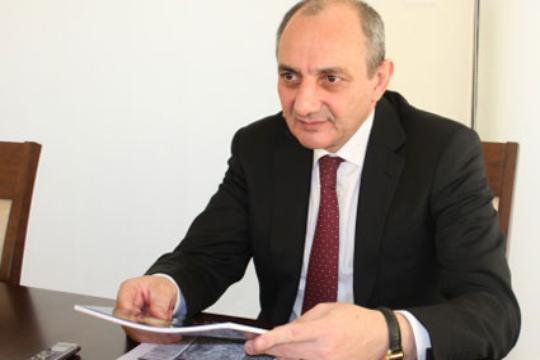 During the meeting a number of issues concerning the development of Literature and Culture in Artsakh were discussed. President Sahakyan underlined the importance of the role of literature in national identity, in education of the younger generation and in strengthening the importance of human values.

In this context the President noted the importance to cooperate and strengthen ties with different countries, including Germany, stressing that there are favorable conditions for it.