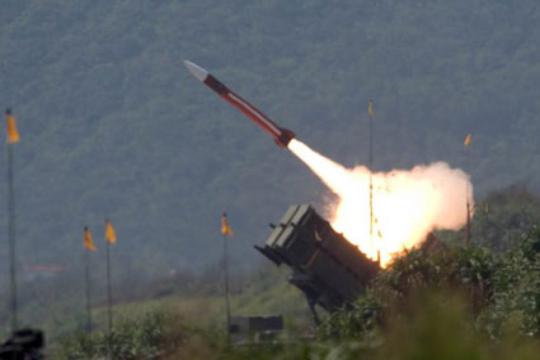 Joseph Lieberman at a meeting with Georgian President Mikheil Saakashvili in Washington said that the need for the United States to provide Georgia with defense arms in order to enable it to defend itself against the Russian occupiers has been discussed with Senator McCain, Trend correspondent reports from Georgia.
According to the senator, “this is the little that the United States can do for Georgia.”
“We highly appreciate the initiative you voiced in Europe, that Georgia is not going to use force and weapons, which it needs only to defend its own territory,” Lieberman said.