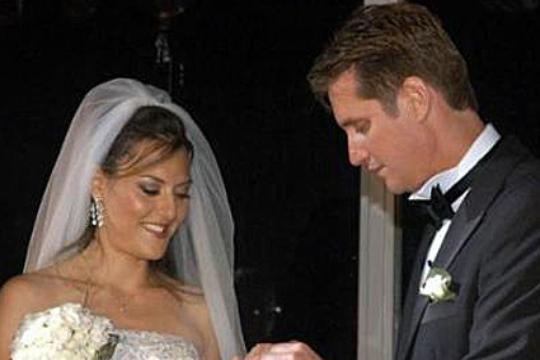 APA’s Washington correspondent reports US Armenian leaders have urged its Diaspora circles and pro-Armenian politicians to create tensions in Washington DC for the new Ambassador to Azerbaijan Matthew Bryza during 2011.
Armenians’ campaign as usually starts in California, where they already began sending letters to US Senators Barbara Boxer and Robert Menendes, who stood deeply against Bryza’s nomination during Senate’s last 111th session.

Both senators are considered to be pro-Armenian. The Armenian Diaspora calls on them to get support at the Senate for urging President Obama that the recent Ambassador appointment is against Obama’s promises to Armenians during his election campaign.

The Armenians also call on the Senate to consider this question as priority. The Senators will come to Washington DC on January 25th.

In their turn, US Turkish and Azeri Diaspora activists told APA’s Washington DC correspondent they will launch a counter-campaign in any case.

US President Barack Obama used his authorities and appointed Matthew Bryza Ambassador to Azerbaijan without the Congress approval. But the Congress should approve his nomination within a year. Otherwise Obama’s decision will lose its force and Bryza will be recalled.