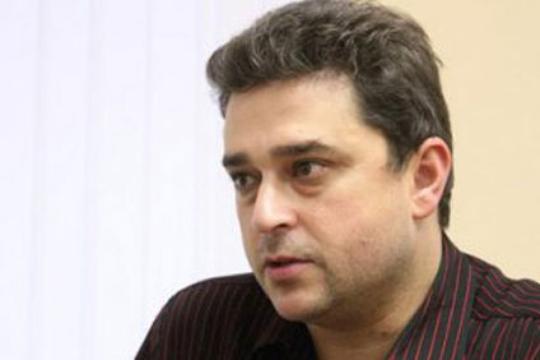 “Azerbaijan, Georgia and Armenia do not participate in the tournament for political reasons”: Director of “Commonwealth Cup”

As it is reported, in”Commonwealth Cup” youth soccer tournament starting on January 18 in St. Petersburg, will participate all the post-Soviet countries, with the exception of Azerbaijan, Georgia and Armenia.

Director of “Commonwealth Cup” Dmitry Schneider believes that the non-participation of the national teams of the three South Caucasus republics is because of political reasons.

“Unfortunately, no matter how often we say that football is beyond politics, in practice this does not always work – says Schneider.- Three Transcaucasian republics do not participate in our tournament for reasons in this field.”