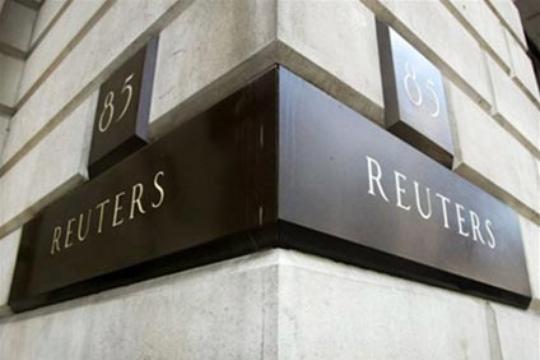 In 2013 investments will be made in Japan and in countries of BRICS, Mediterranean

Reuters News Agency reports that in 2013 the investors are planning to make investments in Japan and in countries of BRICS, Mediterranean.

The reason for doing it economic growth and liquidation of central bank.
Overall, the economists expect that in 2013 Euro-zone will be complete and stored, the United States could prevent the impending “budget gap”, while China’s economy will avoid the changes in economy.