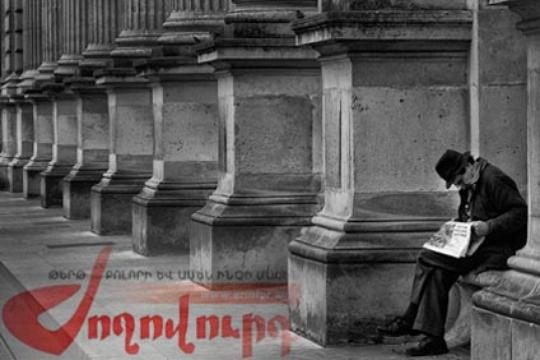 Kocharyan and Sargsyan to leave for Moscow

However, the news wasn’t verified officially; Sargsyan’s spokesman Armen Arzumanyan didn’t reply to the question at all and head of Kocharyan’s office, Viktor Soghomonyan, didn’t want to comment on the issue.
The interesting thing is that Sargsyan’s decision to leave for Moscow was made right after he met with Tsarukyan.

There are rumors that Sargsyan promised Tsarukyan to change PM in case Tsarukyan is not nominated, so, maybe Sargsyan leaves for Moscow on the issue connected with the change of the PM.