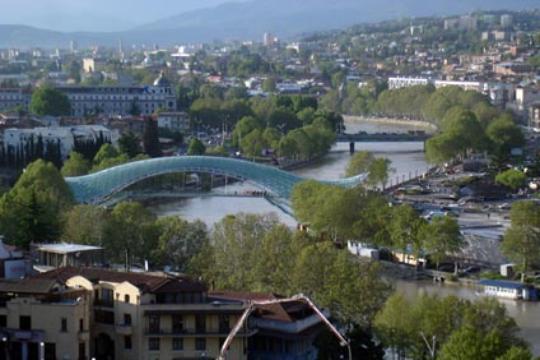 Official sources report that Chairman of the Defence Committee of the Dutch Parliament Ten Brook will arrive in Tbilisi on January 7.

During the visit from january 8, Brook will meet with representatives of the Georgian legislative and executive bodies, including MP from the opposition David Darchiashvili, Georgian Defence Minister Irakli Alasania, chairman of the Parliamentary Committee on Defence and Security Irakli Sesiashvili, chairmen of the Department on External Relations and European Integration Tedo Japaridze and Viktor Dolidze, Foreign Minister Maya Panjikidze.

On january 9 he intends to meet with Minister of State for European and Euro-Atlantic Integration Alexi Petriashvili and chairman of the parliament David Usupashvili. His visit will end on January 10.