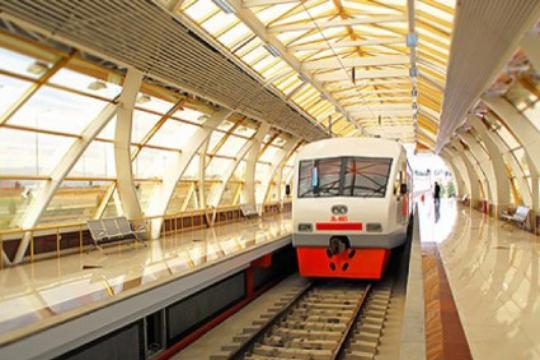 The state-owned JSC Partnership Fund, which holds stakes in some of the major state enterprises, made changes in the leadership of Georgian Railway and Georgian Oil and Gas Corporation (GOGC) on November 27.

Guntsadze was an opposition lawmaker in 2004-2008 and was with various opposition parties and movements since then. Most recently he was with Voters’ League, an election watchdog group, which he co-founded in February 2012 specifically for October 1 parliamentary elections.