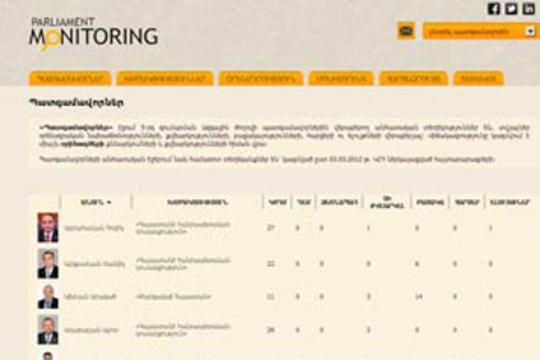 G. Arsenyan said that he declared not about one, but two planes, which he presented to the NKR.

Candidates also declared their cars, produced mainly from the 1990’s until 2011.

In the third “candidate’s valuable property” section, which should be completed in excess of 8 million property was completed only 4 MPs: Gagik Tsarukyan, Davit Harutyunyan, Aghvan Vardanyan, Gagik Jhangiryan.

Data is provided by parliamentmonitoring.am page.