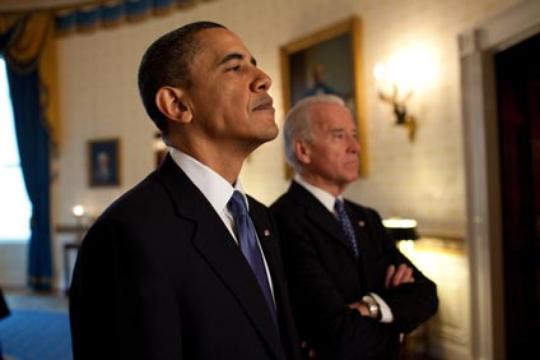 The Armenian Mirror Spectator writes that Armenian-Americans held a reception this past September for delegates and guests at the Democratic National Convention (DNC).

As reported, the reception was held at the Marriott Center City, steps away from the Staples Arena, where delegates from across the nation gathered to nominate President Barack Obama and Vice President Joseph Biden and was was co-hosted by DNC Ethnic Outreach Director Jeff Marootian from Washington, DC, and Anthony Barsamian from Massachusetts.

The event preceded a rousing speech by former President Bill Clinton and Massachusetts Senate candidate Elizabeth Warren. Warren and Sen. Scott Brown are locked in hotly-contested race for US Senate in Massachusetts. Warren met with Armenian Americans at the convention and affirmed her support for aid to Armenia and Artsakh (Nagorno Karabagh) and full affirmation of the Armenian Genocide by the Senate and US Government.

We should not that Brown has not signed on as a co- sponsor of Senate Resolution 399, affirmation of the United States Record on the Armenian Genocide. Both Republicans and Democrats in Massachusetts have made inquiries into why Brown has not supported the resolution and have yet to receive his support on the pending legislation.