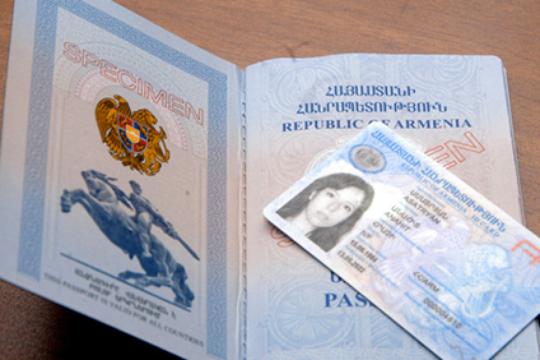 Some Syrian-Armenians got Armenian Passports

Press service of RA Foreign Ministry told our News Agency that on October 21, an official reception was held in Armenian Embassy located in Syria, dedicated to Armenia’s Independence Day.

As reported, religious leaders and leaders of Syrian-Armenian community organizations were present at the ceremony.

The source informs that from Syrian government, Mrs. Nazira Sargis, State Minister for Environmental Affairs, was present at the ceremony.

Armenian Ambassador to Syria, Arshak Poldyan, made a speech in the ceremony and gave Armenian passports to some Syrian-Armenians