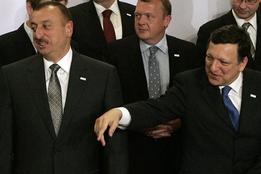 President of the European Commission Jose Manuel Barroso said in his interview to a group of journalists in Baku, that a commercial decision must be made on Nabucco project. 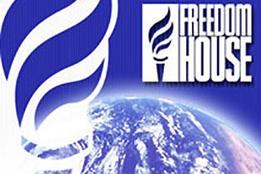 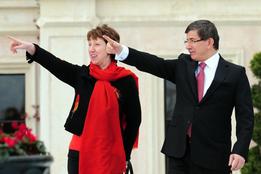 US says working together with Turkey for same goal on Iran

A senior US official has stated that NATO allies Washington and Ankara have been working for the same goal regarding Iran’s nuclear program despite differences in the past. 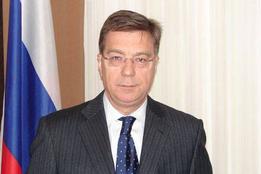 “Russia and Azerbaijan have chosen a line of mutual relations, which we call a strategic partnership. An absolute respect for sovereignty and freedom of action to each other, the balance of mutual interests is basis for it”, stressed Dorokhin. 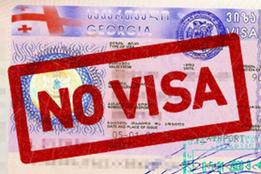 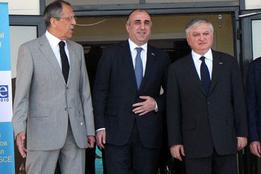 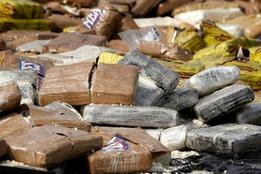 The Russian Federal Drug Control Service in cooperation with the relevant bodies of Azerbaijan seized about a ton of Afghan hashish, intended for distribution in Russia. 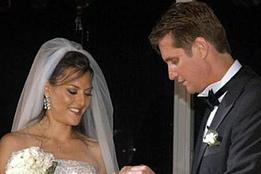 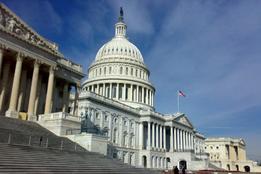 Azerbaijan, Armenia, and America: Why the conflict over Nagorno-Karabakh matters to the U.S.

Nagorno-Karabakh, a mountainous area in the South Caucasus, has a troubled history. In 1923, Stalin made the region a part of Azerbaijan, despite the fact that most of the population was Armenian. Two decades ago, following the demise of the Soviet Union, Armenia helped the region fight a war of secession