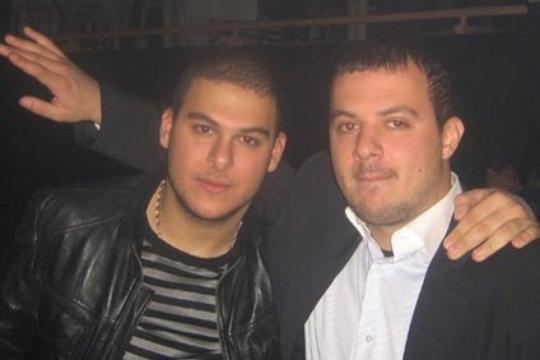 On January 4, in front of “Edeme” club, Vartan Oskanian’s son Arman-Minas Oskanian beat a young man in the street with his two friends and broke his nose.

The victim was taken to Nairi medical center, who told the police that unknown people beat him up. On January 9 the police found the ones who broke the young man’s nose.

The police confirmed the news. The investigation is underway.

The photo is taken from Ara Oskanian’s Facebook page.