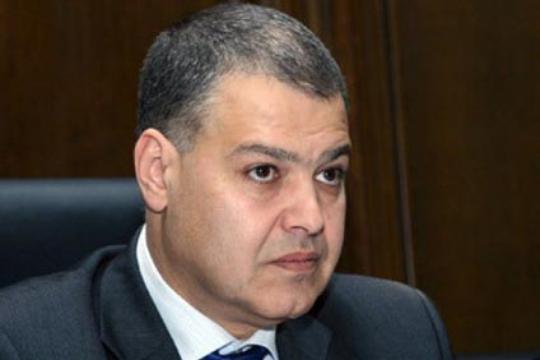 According to circulating news, after the upcoming presidential elections in Armenia, a change is expected in the position of the head of the NA. According to the First Armenia News and Analyses journalist, Marine Kharatyan, incumbent NA president Hovik Abarahamyan didn’t manage to get Gagik Tsarukyan’s support for Serzh Sargsyan. The West, in its turn, made a requirement to get rid of oligarchs in politics and Abahamyan is an oligarch. Thus a change is expected.

A probable candidate for that position is the deputy minister of justice from 1997 to 1998, and minister of justice from 1998 to 2007, politician Davit Harutyunyan. In a conversation with the First News and Analyses, Mr. Harutyunyan noted that he is not interested in that position and he doesn’t want to have that kind of responsibility on his shoulders.

To the question about another probable candidate for that position, Harutyunyan noted, he still sees only Abrahamyan in that position and he doesn’t think there will be any changes after the presidential elections as there is no basis for that.