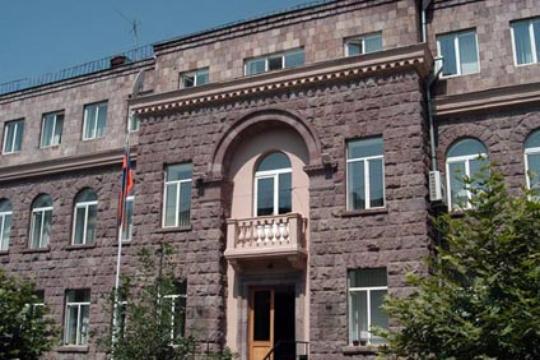 Today the deadline for the registration of Armenia’s presidential candidates comes to an end. We should recall that the elections are scheduled for February 18.

On January 14 the Central election commission (CEC) in an extraordinary session will consider the applications of the candidates to compete in the upcoming presidential elections.

The pre-election campaign will kick off on January 21 and will last till February 16.