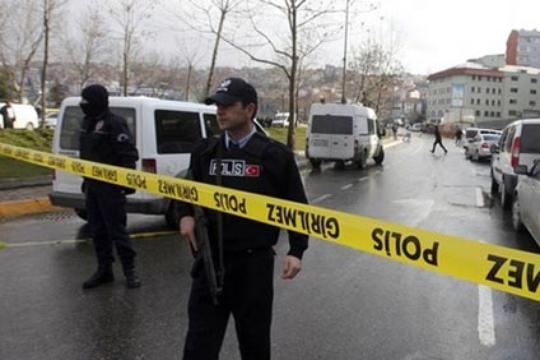 As the paper reports, the 40-years-old Ilker Shahin who had been teaching in Aramyan school for 9 years did not appear for days. Shahin’s colleagues decided to go to see her but found the door closed. They decided to call the police. The police came and saw a dreadful scene. The teacher was on the floor with a slashed throat. And as the police states Shahin must have resisted for a long time before the murderer. The police refuted the possibility of murder for the reason of robbery.

Should be recalled that two weeks ago an Armenian woman was killed in Istanbul.