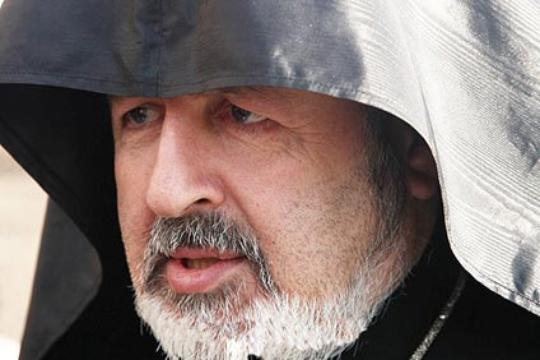 The recent events in Samatia Armenian district of Istanbul the murder of an old Armenian lady agitated a number of discussions. In the talk with the First Armenian News and Analyses the Armenian Patriarch of Turkey said he does not find the harassment of Armenian women in Turkey as “an action against solely the Armenians. He said this news was wide spread among the Armenians because an Armenian was murdered but tens of other similar accidents happen. As the patriarch mentioned, these kinds of murders usually take place not based on the national identity but more based on the property the victim possessed.

Aram Archbishop Ateshyan mentioned the Christmas holidays were neverthelesscelebrated in the patriarchy but not in a solemn way. Ateshyan assured there is no serious problem between the Turks and Armenians in Istanbul and there are no difficulties to preserve the Armenian identity there.

The reason for such agitation was the December 28 murder of an Armenian old woman and on her body besides 7 stabs a cross was drawn by the murderer.