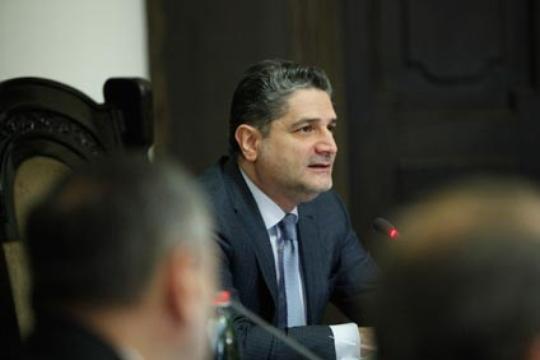 PM presents the decline as success

Today the PM presented “Index 2012 of economic freedom” report results with content. He stated in this sphere they have recorded successful steps and it gives hope 2013 will be the continuation of the success. The PM evaded mentioning the general location of Armenia in the list of economically free countries. The CB web site states according to “Heritage” foundation assessments Armenia in 2012 was estimated as a country of not free business environment. In 184 countries Armenia has the 39th place which is a deterioration from last year’s index pointing at the 36th place.