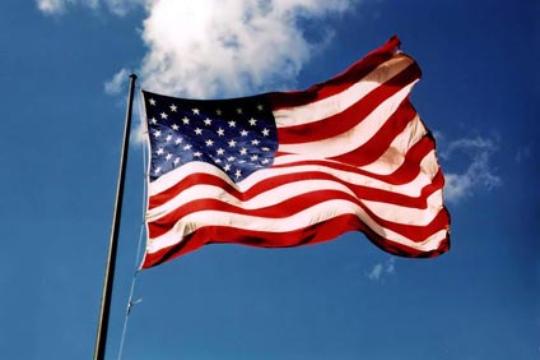 U.S. to continue cooperation with Russia on Nagorno-Karabakh conflict and on other issues

U.S. State Department Spokesperson Victoria Nuland announced that U.S. will continue to cooperate with Russia on a number of issues, including the Nagorno-Karabakh conflict.

“Russia has long been a partner of the United States on a number of issues where we can work together. I think our overall approach remains to try to cooperate with Russia as much as we can on as many issues as we can that we share, whether they’re bilateral issues, whether they’re regional issues like Nagorno-Karabakh, or whether they’re global issues like Iran, Afghanistan, Syria etc.” said Nuland at a daily press briefing on Wednesday.