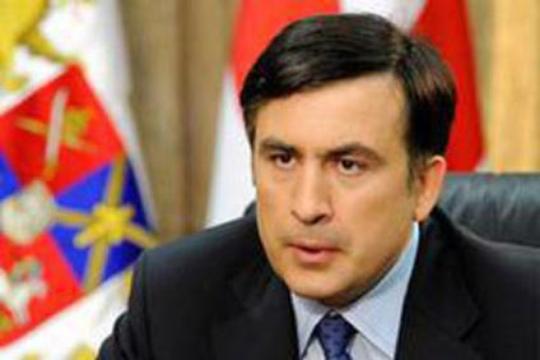 Over million Georgians want Mikhail Saakashvili to step down

Georgian “GTimes” reports that more than one million signatures have been collected in support of the change of power in Georgia.
Moreover, in some cities, including Tbilisi, Batumi, Kutaisi, rallies were held for the resignation of Mikhail Saakashvili.

As reported, the rally was organized by the committee of representatives of public and political organizations.
A few hundred people gathered on the square in front of the presidential palace in Tbilisi.

Another rally in Tbilisi took place on January 6th.
About 100 people gathered in front of the building of the former Parliament on Rustaveli Avenue, with posters “Mikhail, Goodbye”, “Mikhail, go away,” “Go and have some rest,” ” Saakashvili’s presidential term expired on January 5,” “Mikhail, respect the Constitution.”