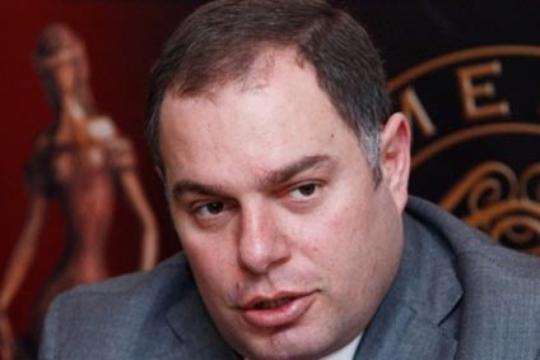 Who will be the second: Hrant Bagratyan or Raffi Hovhannissian?

Even before the nominations of the candidates, the Republican Party members were claiming, who will be the presidential aspirants for the second place of the upcoming presidential elections, as Serzh Sargsyan has no alternative. Now it is obvious, that the main competitors of Sargsyan are former Minister of Foreign Affairs of RA, Raffi Hovhannissian, and former vice-president of RA, Hrant Bagratyan.

In the interview with journalists, Republican party’s faction secretary, Hovhannes Sahakyan said that both candidates have their valuable past in politics, and in case of the right campaign one of them will get the second place. About the opposition pole, Sahakyan said, – “It depends on the fact which candidate will be able to gather all that opposing society and justify their expectations.”