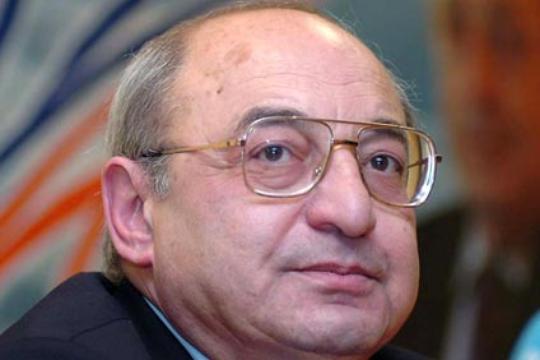 “The great amount of the former presidential candidates of 2008 now rent the cellars of Republicans to live there. It’s better to rent a living in life, and not in political life,” said the leader of the “National Accord” party, and presidential candidate of 2008 and 2013, Aram Harutyunyan.

When the journalists got interested who live in those cellars from 2008 presidential candidates, Vazgen Manukyan said that he didn’t think to be one of those, and plus he never saw such thing. To the question whether there were fake candidates, Manukyan said that he didn’t consider any of those as fake ones.
As to remind, after the election of 2008, by Serzh Sargsyan’s order Manukyan became the Head of Public Concil.