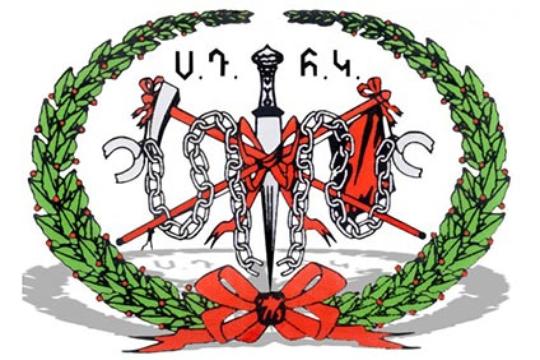 The Social Democrat Hunchakian Party hosted an enlarged sitting, the only agenda of which was the presidential elections.
In result of the sitting, the party came up with the conclusion to support the incumbent president Serzh Sargsyan in the upcoming elections.
At the same time the SDHP reports that they are going to continue to be an independent political force, do not have any political agreement on any issue, and in case of wrong incidents, they are going to criticize the president and the ruling government.
SDHP administration also expressed hope that after the President will be re-elected, he will take their represented steps.