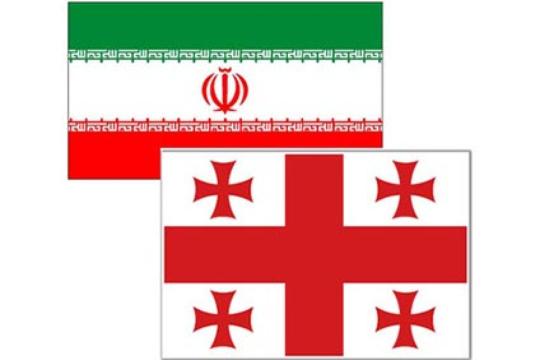 Trade turnover between Georgia and Iran rises to 100 million dollars

According to the Iranian Embassy, the event’s initiator was the Caucasus Studies Foundation of Tehran University. The event was attended by Director of the Department of the Caucasus and the CIS countries of the Iranian Foreign Ministry Mohammad Reza Morshedzadeh, Ambassador Janjgava, Chairman of Iran’s Parliamentary Friendship Group with Georgia Movaed Hossein, university lecturers and students, as well as experts.

Janjgava noted that Iran is Georgia’s big neighbor, and there have been political, economic, cultural and social relations between the states not only over the past 20 years, but also before. The participants highlighted the recent changes in Georgian-Iranian relations.