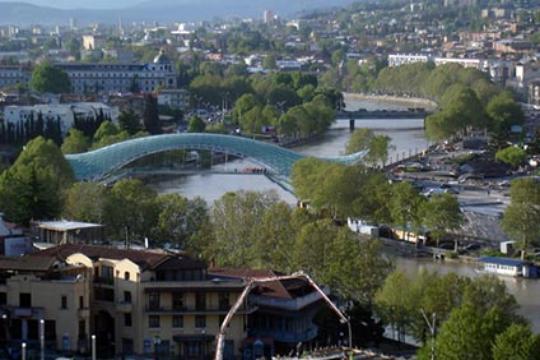 After a meeting with the State Minister of Georgia on European integration Alexi Petriashvili, Chairman of the Parliamentary Defense Committee of the Netherlands Ten Brook told reporters on Wednesday that Georgian government needs to have a good relationship with its opposition.

“I see reforms are underway and some cohabitation attempts are being taken,” Brook said.

According to him, during the meeting they discussed bilateral relations and prospects for Georgia’s accession to NATO and the EU.
“Hopefully, Brussels decides that Georgia is a good place to hold a meeting of the Atlantic Council of NATO”, Brook said.

The Dutch MP also noted that good relations with the opposition are a must.
“I myself was in opposition for a long time and there was a good relationship between the minority and the government which is in the country’s interest. Every government needs a good opposition,” added Brook said.