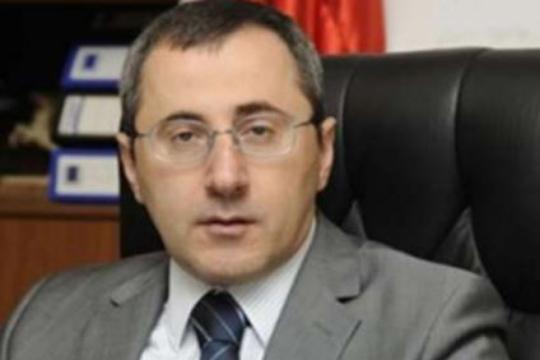 Former Georgian justice minister not consider himself guilty, but willing to cooperate with investigation

Azerbaijani sources report that the legal representative of the former Justice Minister of Georgia, Gocha Svanidze cannot confirm or deny the information that Zurab Adeishvili received political asylum in Belgium.

According to Svanidze, he has no direct contact with his client and is only able to speak with his parents.
Svanidze also said that Adeishvili does not consider himself guilty on the charges against him, but he is willing to cooperate with the investigation.
“The defence is going to apply for making a video of the trial over Adeishvili with its subsequent dissemination, given the great public interest in it,” Svanidze said.

Note that the case is at the stage of preliminary investigation and the process is scheduled for February 28.