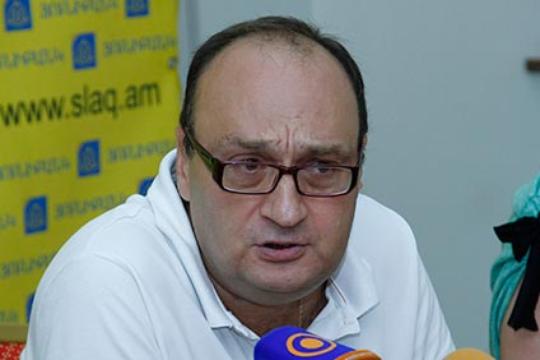 Psychologist Samvel Khudoyan told in the meeting with the journalists that the Post-holidays’ stress which is called “disphoria” is mostly noticed among 40-50% women. According to Khudoyan the reason is the extreme tense way of living during the pre-holiday’s days. The abuse of alcohol during the holidays causes the same stress among men. Khudoyan believes it is an absurd to visit a psychologist because of “disphoria” and stated he is against of celebrating the winter holidays and in case these holidays were celebrated 2-3 days and not a week, there would be no need to speak of this stress at all.

The psychologist also mentioned the tendency to divorce after the holidays, the conflicts between the couples and the increase of heart diseases.