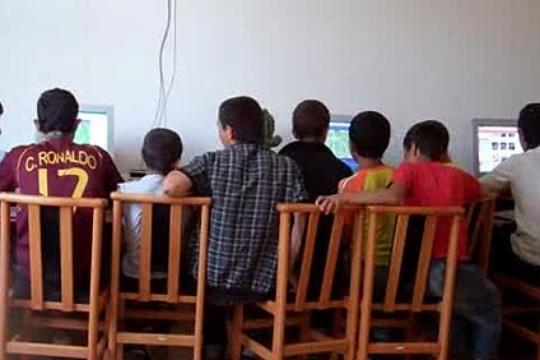 9-year-old child, who escaped from boarding institution, is still in FAR. HRD

9-year-old Tigran, who escaped from a boarding institution of care and protection of children on December 28, will still stay in the FAR for several months. This was reported to the “First News and Analyses” by the HRD spokesman Naira Karmirshalyan.
“Now an investigation is underway and it will become clear during the investigation whether the child was really beaten in the institution, or not. So far, it is only what Tigran said,” the spokeswoman said.
Note, that this is not the first time that Tigran ran away from the boarding institution. According to the child, they beat him there.