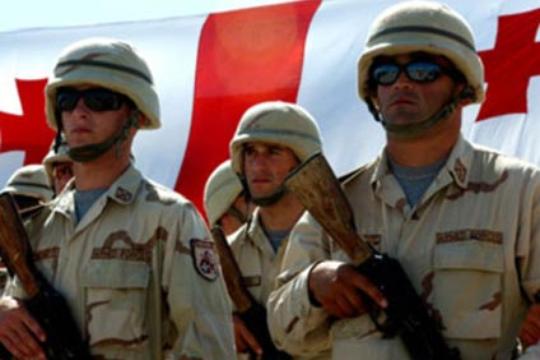 20 soldiers were wounded in 2010, when the Georgian contingent was first stationed in Helmand province and 44 soldiers were injured the following year, while 29 soldiers were among the wounded as of November 26, 2012.
During the period of stay in Afghanistan, 19 Georgian peacekeepers were killed, eight of whom in 2012.

Note, at the funeral of Sergeant Giorgi Kikadze killed in Afghanistan, Georgian Prime Minister Bidzina Ivanishvili stated that Georgia should continue its participation in NATO-led operations in Afghanistan.