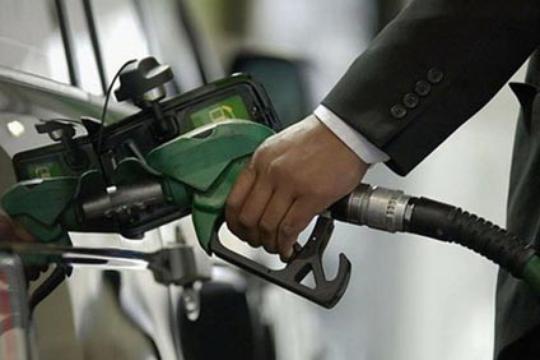 Georgia to purchase petrol and diesel from Russian company Lukoil

Georgian media reports that Georgian government will purchase gasoline of the Super, Premium and Euro-Diesel types from the Russian company Lukoil.
As reported, Russian company won the consolidated tender comprising three lots. The tender was announced for purchase of the abovementioned fuel types for the amount of 56 million liters.

According to Competition and State Procurement Agency, the consolidated tender was declared in Georgia for the first time.