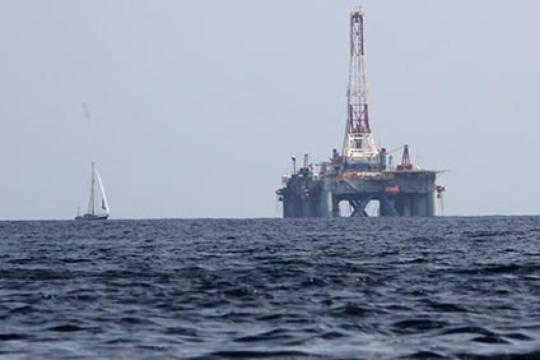 SOCAR exported 25million tons of oil by oil routes in 2012

Sources in the State Oil Company of Azerbaijan announced that by results of 2012 the SOCAR exported 25,006,000 tons of oil by three routes-Baku-Novorossiysk, Baku-Tbilisi-Ceyhan and Baku-Supsa.

Profit oil is distributed among the shareholders of the project depending on their share in the project of Azeri-Chirag-Guneshli field’s development.