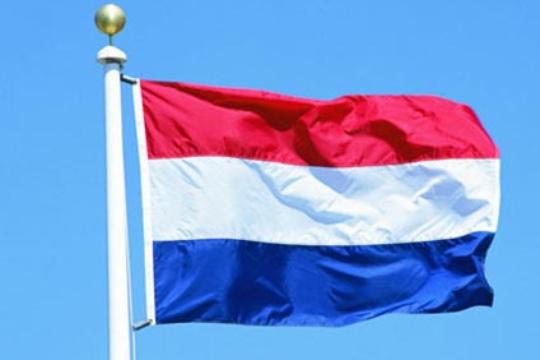 Netherlands plans to allocate funds to Georgia for democracy development

Chairman of the Parliamentary Defense Committee of the Netherlands, Ten Brook, announced that the Netherlands intends to allocate additional funds to Georgia to promote the development of democracy.

According to him Dutch Parliament is currently working on its foreign policy budget and intends to become acquainted with the situation in Georgia to create a complete view of the country.

“I really want to get acquainted with the situation in Georgia after the democratic parliamentary elections held on October 1,” Brook said.
Brook will stay in Georgia for three days meeting with senior representatives of the Parliament and the government of Georgia.