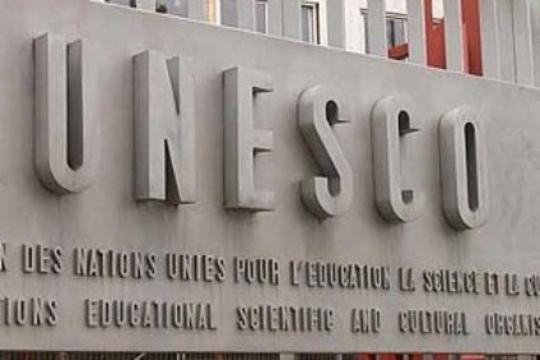 Armenia will discuss participation in the Baku session of UNESCO cultural heritage committee in 2013. Hasmik Poghosyan stated they need to rationally cradle their capabilities, the material they are going to present and how much Armenia is ready for it. She also added the ministry of culture has sent messages to many cultural organizations in Armenia and are waiting for their answers.

Poghosyan added there is no such country in the world having such legislation on non-material cultural heritage as Armenia has and this is stated by the representatives of other countries.

A latest example of letting the world get acquainted with the cultural heritage of Armenia was the decision to make “Sasna Tsrer” epos included in the world cultural heritage. This comes to prove that after the duduk and its music along with khachqars the epos is the third part of making the Armenian culture known to the world.