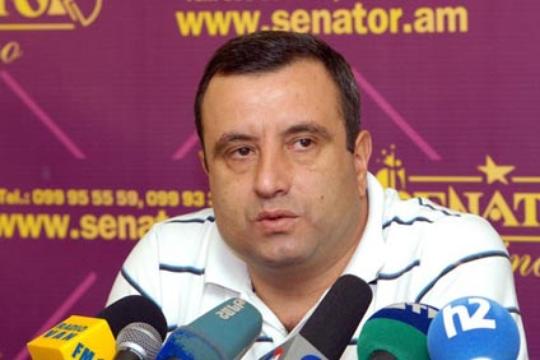 The Epic-Scientist participated in the ANC session

According to the reliable sources of our News Agency, epic-scientist Vardan Sedrakyan, candidate for RA presidential elections, some years ago had participated in the ANC session.
Samvel Karabekyan, president of the committee on that session confirmed the news and said that Sedrakyan did participate in the session and added that this is not the first time that the epic-scientist is participating in such sessions.

According to Karabekyan, Sedrakyan wasn’t giving a lecture but just listening to them.
Karabekyan noted that the session was public and everyone could participate in it.