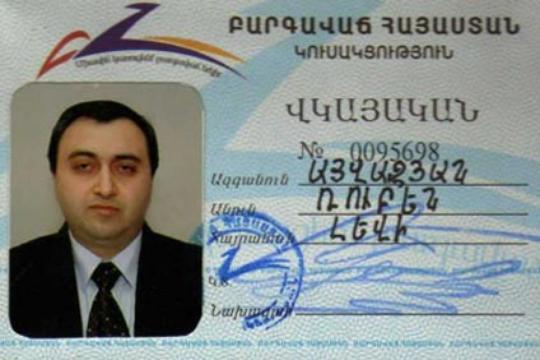 I am not going to stay out of the campaign: PAP member candidate

“There have been offers to pay my electoral pledge, but they were expecting something from me. They asked me to keep their names confidential, that is why I cannot say their names. My campaign is mostly against corruption, thus I also refuse to be in touch with corrupted people,” said Ayvazyan.