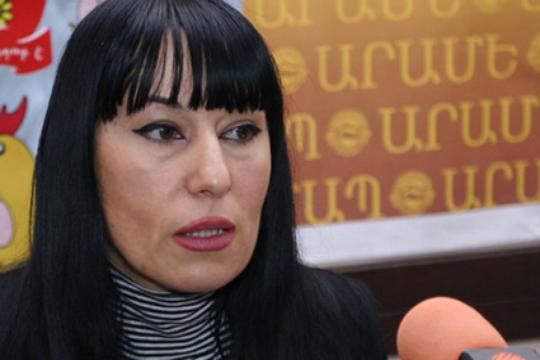 PAP is not participating in the Presidentaial Elections. Instead, this party has already decided to participate in Yerevan’s counciller elections for the post of Mayor of the city. The only reason for PAP not to participate in the councilors elections would be the dissolution of the party, which is hardly going to happen till May. The most probable candidates for this position would be either the secretary of the PAP faction in the NA Naira Zohrabyan, or Gurgen Arsenyan, who is however not PAP member, but the leader of the United Work Party. So, whoever heads the list of councilor’s position, is definitely going to refuse to be a member of the city council and will return to his former occupation after the elections.