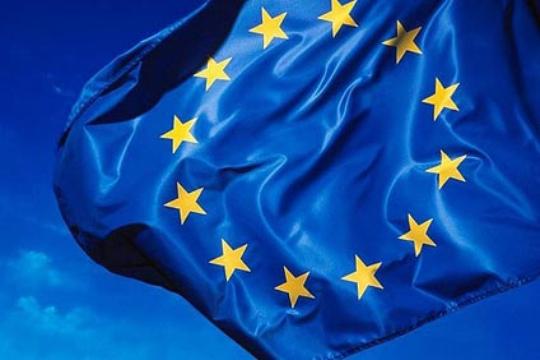 Azerbaijani sources report that the EU Delegation in Azerbaijan has welcomed the December 26th Presidential decree pardoning 87 convicts, including a number of civil society activists, representatives of opposition parties and journalists.

“The EU Delegation considers this as a move forward by Azerbaijan in its efforts to strengthen the respect for fundamental rights and freedoms” and “expects that this decision will be complemented by other constructive measures”, said the statement.

Note that the EU Delegation will go on encouraging Azerbaijan in fulfilling its commitments to the promotion of democracy and rule of law, in line with european norms and values.