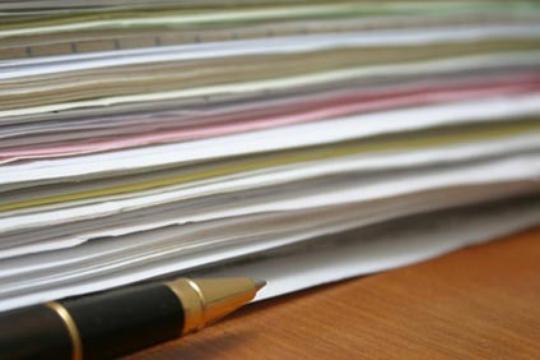 Former Minister’s lawyer Zviad Kordzadze told media on Monday that the Georgian Chief Prosecutor’s Office has decided to close one of the cases against former defense minister Irakli Okruashvili, who is accused of money laundering.

According to the information, the lawyer urged to remove the client’s charge on January 5. Okruashvili was also charged with the creation of illegal armed groups, negligence and a state coup attempt.
Moreover, he was sentenced to 11 years for taking bribes. The case is being considered by the appellate court.