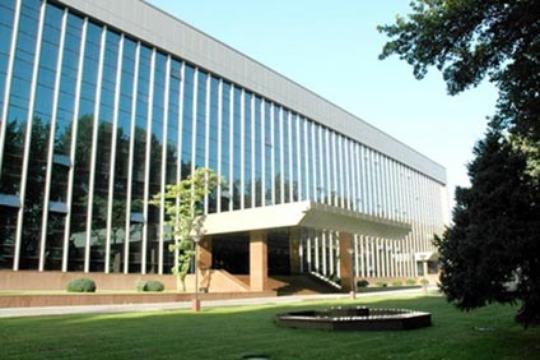 Both sides have exchanged views on the practical implementation of agreements reached during Uzbek President Islam Karimov’s official visit to Azerbaijan in October of 2012.
They highlighted that Uzbek-Azerbaijani cooperation is being successfully developed in almost all fields, as they have signed over 100 bilateral documents.
The parties also touched upon the trade turnover and cooperation issues between parties within international organizations.