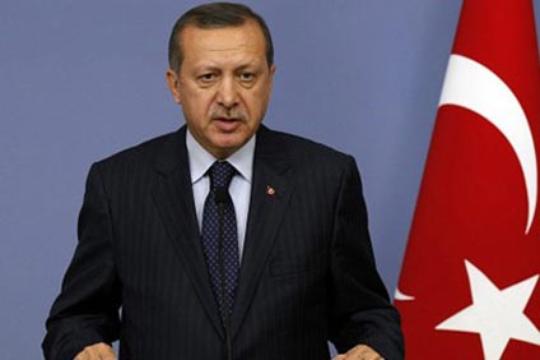 Syrian President must submit to his people’s will: Turkish PM

Today Turkish Prime Minister Recep Tayyip Erdogan reported that Syrian President Bashar al-Assad has no choice, “he must submit to the will of the Syrian people”.

Erdogan noted that the Syrians do not believe the president, as Assad has lost legitimacy.

Recall that anti-government protests went on in Syria for more than a year and half. According to UN human rights commissioner, the total number of victims of the conflict in Syria is nearing 60,000.