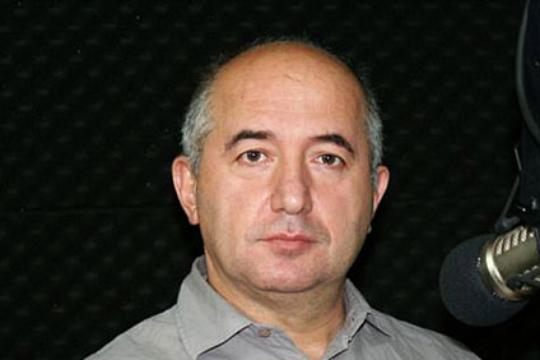 Different opinions are being raised, mostly from the government camp, that by refusing to participate in the elections, ANC has exhausted itself. Meaning, the ANC put the beginning of its dissolution. The speaker of the Republican party, Eduard Sharmazanov even announced that by this Levon Ter-Petrosyan has put an end to his era.

To the question of the journalist, whether they have the fear of it, the ANC member, Sos Gimishyan answered: “Eduard Sharmazanov is to small to predict the beginning or the end of the era. Only Levon Ter-Petrosyan can decide when he starts or finishes his activities. And the era of Sharmazanov hasn’t even been started.”
However, Gimishyan also thinks that by not participating in the elections, Ter-Petrosyan is probably leaving politics.