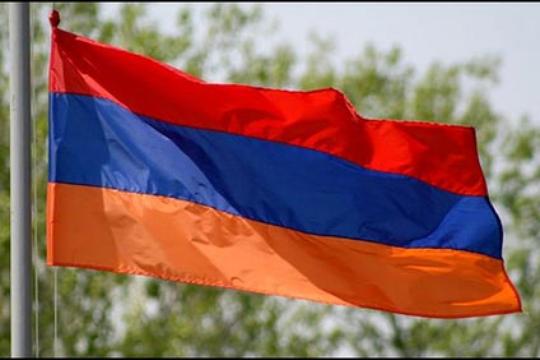 The major trend for 2012 is the European integration of Armenia

The deputy director of the Caucausus Institute, Sergey Minasyan, concluding the results of the foreign politics of Armenia, mentioned that Armenia’s major trend for 2012 was the European integration.

According to him, the relations with the CSTO, in terms of political integration, are also very important.
“As for the settlement of the NKR conflict, neither “Safarov’s case”, nor Karabakh-Azerbaijan incident of the armed forces led to any long-lasting tension. This means, that we are dealing with a fixed status quo,” said Minasyan.
However, he also mentioned, that there is no need for any expectations for the solution of the NKR issue in 2013.