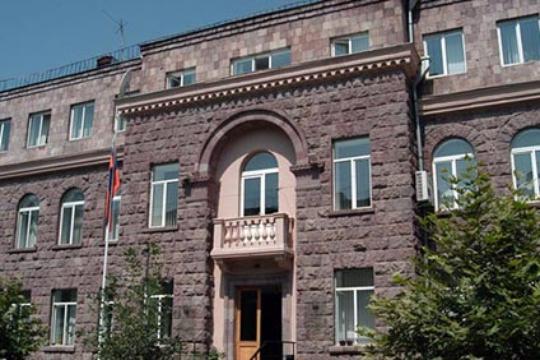 For the upcoming presidential elections that are going to be held on February 18, only 6 out of 15 candidates presented applications in the stated period of time to place campaign posters in more than 5 square meters of space. This was reported by the CEC’s press secretary, Hermine Harutyunynan.

On the basis of the applications the CEC will decide how to dispatch the rights for campaign posters between the candidates for the post of the RA president.