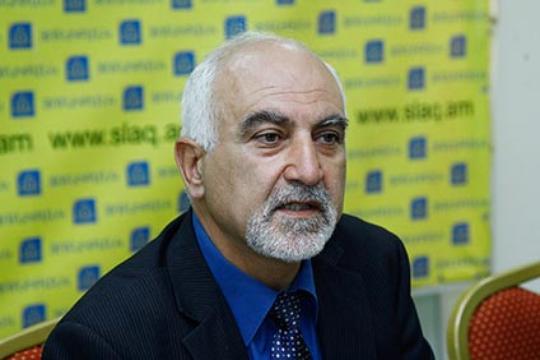 People understand they have to pay for those who serve for them: Paruyr Hayrikyan

The head of the AIM and presidential candidate Paruyr Hayrikyan told the first Armenian News and Analyses that the money is being collected all the time and people understand they have to pay for those who are to serve them. He stated people pay not him as an individual, but for his political ideas. His electoral mortgage is collected in this way, Hayrikyan states. He also added the sum people usually give for the political campaign is about 3000 drams.

Hayrikyan added there are some businessmen paying money too, but mostly it is people who pay and concluded no matter how much money is collected he will do something.